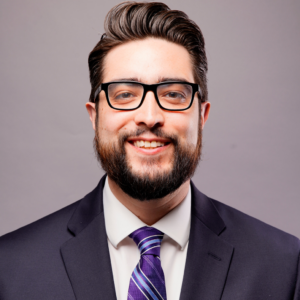 Jon has dedicated his career to serving Western New York, working in both the private and public sectors to create a stronger, healthier community. From his time in local government, Jon has learned what it’s like to fight for resources to deliver for the public good. Jon is running for the 149th Assembly District to stand up for working people, responsibly developing our local infrastructure, and building on Western New York’s proud tradition as a welcoming and inclusive community. Jon will ensure the community is represented effectively on day one.