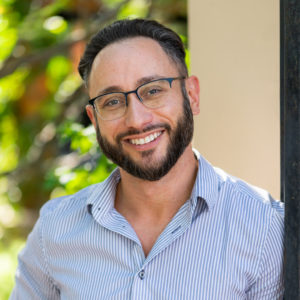 Seth’s family moved to Scottsdale when he was ten years old. He went to the University of Arizona on a scholarship and then completed his Bachelor’s in Political Science at ASU. He worked at his father’s furniture manufacturing shop while taking business courses at the community college, and then moved to California to receive his MBA from UCLA. That’s when he got the call. Like so many families, his family’s business was hit hard by the Great Recession. They needed him to come home and help. It was not an easy decision but when times are tough, you do what’s needed of you. He came home and took a leadership role in the business. That meant making some hard choices. It turns out they were the right ones and they rebuilt their business stronger than before.

Now it’s Arizona that needs his help. Seth is extremely proud to be from Arizona but that isn’t always reflected in the numbers. It is near last in the nation in education and healthcare spending; career politicians face ethics investigations; an economy that lags far behind other states. This isn’t what the people of his district voted for. That’s why he’s running for Arizona State Senate. Because his three-year-old nephew deserves all the same education opportunities he had. Because his neighbors deserve to feel safe in their community. Because all Arizonans should plan to have their best days lie ahead of them. Seth has a vision for Arizona and he is doing his part to move his state into the bright future it deserves.