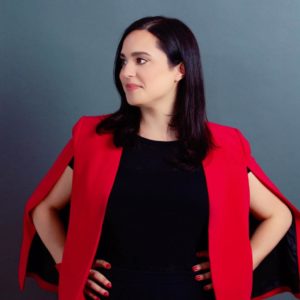 Yassamin is an internationally recognized climate leader running for Phoenix City Council, District 7. She is an Arizona native, the daughter of immigrants, a Stanford graduate, and a passionate advocate for economic, racial, and social justice.

Yassamin has dedicated her career to combating the global climate crisis. She previously served as the youngest advisor on the United Nations Secretary-General’s climate team, where she worked on the Paris Agreement during Ban Ki-moon’s tenure and the UN Climate Action Summit in 2019 for Antonio Guterres.

As a City Councilwoman in the fifth largest and the fastest growing city in the country, Yassamin will be a fierce champion for working people in her community. She will fight to accelerate local climate action and reduce dangerous air pollution, bring quality, high-wage jobs to District 7, and ensure that residents have equal access to vital city services and resources.